Homepage > About us > Management of MVV Energie CZ 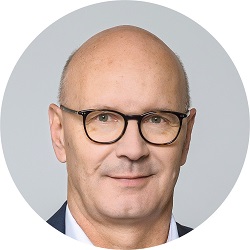 Mr. Jörg Lüdorf
Chairman of the Board of Directors

Jörg Lüdorf, who studied political sciences, history and French at the University of Cologne, Marburg and Bordeaux, has spent more than 20 years managing international companies and drawing on experience in energy, facility management, services and insurance. He has worked in the management of companies in Germany and abroad, including Eastern European countries, such as the Roland insurance group, EnBW, EDF and b.i.g. From 2015, he was the Sales Director of the German sister company beegy GmbH. Since 2018, he has been Chairman of the Board of Directors at MVV, responsible for strategy, trade, technology, energy services, and the management of all shareholdings. 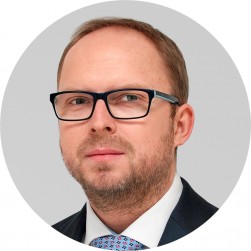 Mr. Jan Vencour
Member of the Board of Directors

Jan Vencour graduated from the University of Economics in Prague, majoring in Macroeconomics and Economic Policy, with a minor in journalism. He previously worked at the ČEZ energy company in the foreign equity management department. Prior to joining MVV, he held management positions at Vodafone Czech Republic for many years, most recently as a supply chain management manager. He has been working at MVV since 2015. He has been a member of the MVV Board of Directors since June 2022, with responsibility for financial management, information technology and group ownership management. 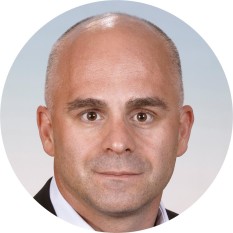 A graduate of the Brno University of Technology Faculty of Business, he completed his education at the University of Economics and Business Administration in Vienna, where he holds an MBA in Finance and Controlling. In his career, Jakub Hlavica has held management positions in the electrical installation companies MSEM a.s. / SEG s.r.o. / VČE-Montáže, a.s., and then worked for over ten years at Pražská teplárenská a.s. Prior to joining MVV, he worked at Pražská plynárenská, a.s. In the MVV group, since January 2022 he has focused on strategy and project development, and setting up new processes responding to the dynamic development of the energy environment. 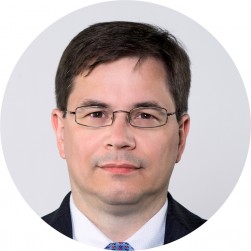 Ivan Slavík gained his technical education at the Czech Technical University in Prague, where he majored in Thermal and Nuclear Machinery and Equipment and specialized in Industrial Energy. His professional career began in Spolek pro chemickou a hutní výrobu, a.s., where he worked in several positions, including Chief Energy Supervisor. He later acquired practical managerial experience in CENTROPOL CZ, where he first held the post of energy analyst and after that became Technical and Operations Director. He entered MVV in 2007 to work as a Technical and Operations Manager, and in 2013 became the department's Director. 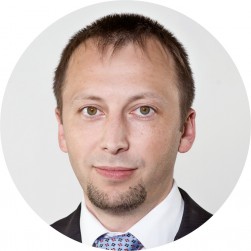 In 2005, he graduated from the Faculty of Electrical Engineering at the University of West Bohemia in Plzeň. While studying, he worked as a hardware service technician. After graduating, he worked as an IT Project Engineer for Daikin Industries Czech Republic and spent four years as IT Manager with Bohemia Sekt a.s. He joined MVV in 2012; where he became Head of the Information Systems and Technologies Department, and in 2013 the Division Manager. 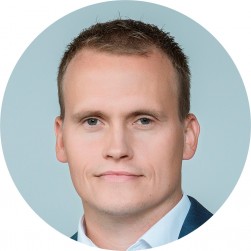 He graduated with a BSc in Financial Management from the Faculty of Social-Economics at the University of Usti-nad-Labem (UJEP). He gained professional experience with Actherm Servis and I&C Energy, in both cases working as technician on Electro and Control systems projects. He joined MVV in 2009 as a technical assistant on EPC projects, and after the creation of the independent Division of Energy Services in 2012, he obtained the position of sales manager with responsibility for acquisitions and public tenders. In 2016, he was promoted to become Division manager.

The work of the company's Board of Directors is supervised by a four-member Supervisory Board, comprising representatives of the parent company MVV Energie AG.